This Shortcut Will Save You!

As every good assistant engineer knows, hitting Command+S is invaluable during a session.  When I was assisting in the studio, after any good take I would hit "⌘+S" or "save session".  This just made sure that whatever was just laid down was "safe".  If the computer kernel panicked and crashed the instant after I hit save, we could get right back to work after the computer restarted.  During a fast paced commercial session this is very important, and everyone involved with the recording will be pleased you remembered the most important keyboard shortcut there is, ⌘+S!

In Protools version 5 they included a feature that allows the session to autosave every "x" number of minutes, however to save hard drive space and reduce processor load this isn't typically set to every minute or even every two minutes. It's usually left at the default, which is five minutes.  Five minutes is a lifetime when you are comping a vocal, or working with top session players and punching in tracks.  If a singer is trying to hit that perfect note in a vocal comp you could have punched in twenty times or more during that time period.  What if the computer crashes on take nineteen, and you are set to autosave every five minutes?  Well, all that work and potential magic is gone.  So, please, as a newbie in the recording world command+s as often as possible.  It will save you, and maybe make you the hero for the day…

Check out the screen grab  to see where the feature is in ProTools 9  preferences. SETUP -> Preferences -> Operation.

Also, this link below has many accounts of engineers failing to "save session". 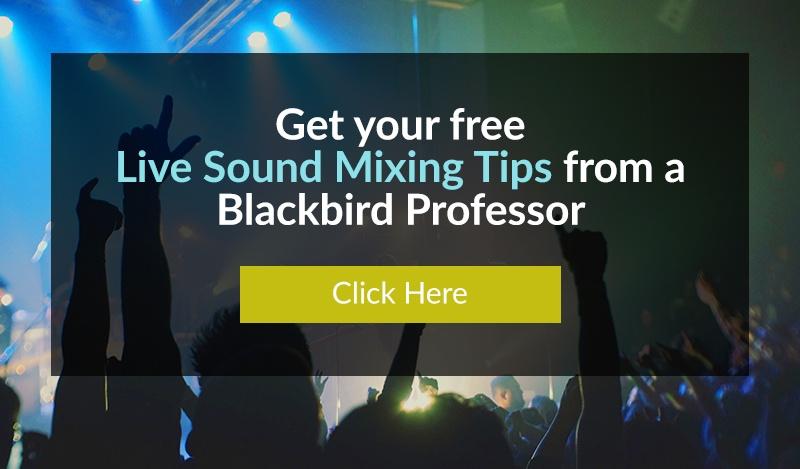